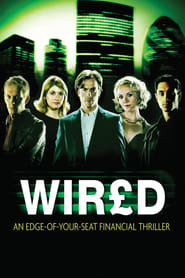 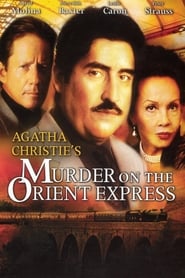 IMDb: 7.0 2001 92 min 23 views
Fact-based war drama about an American battalion of over 500 men which gets trapped behind enemy lines in the Argonne Forest in October 1918 ...
DramaHistoryWar

The Mother of Tears

The Mother of Tears

IMDb: 5.1 2007 102 min 18 views
An ancient urn is found in a cemetery outside Rome. Once opened, it triggers a series of violent incidents: robberies, rapes and murders increase ...
Horror 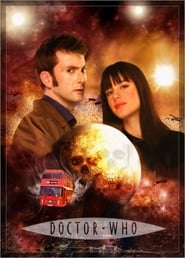 Doctor Who: Planet of the Dead

Doctor Who: Planet of the Dead

IMDb: 7.5 2009 59 min 33 views
A meeting in a London bus with jewel thief Lady Christina takes a turn for the worst for the Doctor when the bus takes a detour to a desert-like ...
AdventureDramaFamilyScience FictionTV Movie

IMDb: 6.2 2018 89 min 39 views
Disaster strikes when a criminal mastermind reveals the identities of all active undercover agents in Britain. The secret service can now rely on ...
Comedy