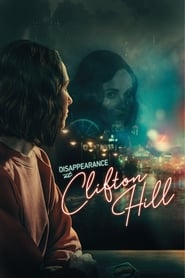 IMDb: 6.4 2019 100 min 25 views
Following the death of her mother, a young woman returns home to Niagara Falls and becomes entangled in the memory of a kidnapping she claims to ...
DramaMysteryThriller

IMDb: 7.5 1986 96 min 33 views
When Seth Brundle makes a huge scientific and technological breakthrough in teleportation, he decides to test it on himself. Unbeknownst to him, ...
HorrorScience Fiction 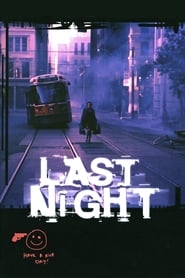 IMDb: 7.1 1998 91 min 30 views
Various citizens of Toronto anxiously await the end of the world, which is occurring at the stroke of midnight on New Year’s Day.
ComedyDramaRomance 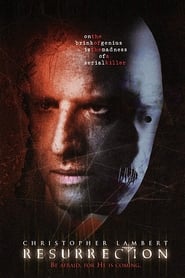 IMDb: 6.1 1999 103 min 21 views
A seasoned police detective and his partner have just uncovered a string of unusual murders that lead them to a serial killer, who believes that ...
HorrorThriller 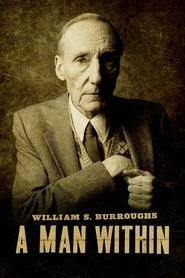 IMDb: 7.2 2010 88 min 28 views
A riveting and emotional journey into the world of writer William S. Burroughs, a man considered as cold as an iceberg on a winter night.
Documentary