IMDb: 5.5 2019 44 views
After raising her two children, getting divorced and retiring from teaching, Carol Chambers embarks on a unique second act: she’s going to become ...
Comedy 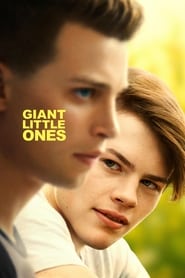 IMDb: 6.5 1984 137 min 41 views
In the year 10,191, the world is at war for control of the desert planet Dune—the only place where the time-travel substance ‘Spice’ ...
ActionAdventureScience Fiction

IMDb: 7.8 1986 120 min 41 views
The discovery of a severed human ear found in a field leads a young man on an investigation related to a beautiful, mysterious nightclub singer ...
CrimeMysteryThriller

IMDb: 4.8 1995 131 min 27 views
A young drifter named Nomi arrives in Las Vegas to become a dancer and soon sets about clawing and pushing her way to become a top showgirl.
Drama 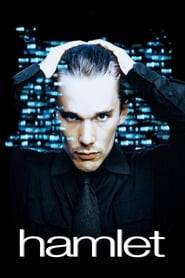 IMDb: 5.5 2002 93 min 37 views
A librarian begins a passionate affair with a mysterious woman who walks into his library. When she suddenly disappears he travels down to London ...
ComedyDramaRomanceThriller

The Librarian: Quest for the Spear

The Librarian: Quest for the Spear

IMDb: 6.3 2004 106 min 31 views
When a magical artifact is lifted from his library, a meek librarian sets out to ensure its safe return.
ActionAdventureComedyDramaFantasyRomanceThriller 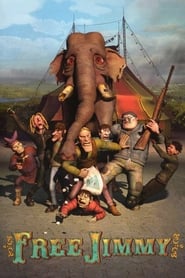 IMDb: 7.3 2009 117 min 29 views
At the age of 11, Li was plucked from a poor Chinese village by Madame Mao’s cultural delegates and taken to Beijing to study ballet. In ...
DramaRomance

IMDb: 7.5 2015 5 min 30 views
Riley, now 12, is hanging out at home with her parents in San Francisco when potential trouble comes knocking: a boy shows up at the door.
AnimationFamily

The House with a Clock in Its Walls

The House with a Clock in Its Walls

IMDb: 6.0 2018 106 min 29 views
When ten-year-old Lewis is suddenly orphaned, he is sent to live with his Uncle Jonathan in a creaky (and creepy) old mansion with a mysterious ...
FamilyFantasy

IMDb: 8.2 2015 95 min 51 views
Growing up can be a bumpy road, and it’s no exception for Riley, who is uprooted from her Midwest life when her father starts a new job in ...
AnimationComedyDramaFamily