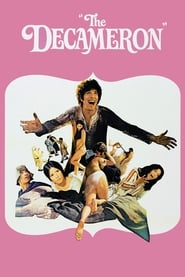 IMDb: 7.1 1971 112 min 31 views
An adaptation of nine stories from Bocaccio’s “Decameron”: A young Sicilian is swindled twice, but ends up rich; a man poses as ...
ComedyDramaHistory

IMDb: 7.0 2002 95 min 29 views
Grazia is a free-spirited mother-of-three married to shy fisherman Pietro and living on the idyllic but isolated island of Lampedusa in the ...
ComedyDrama

IMDb: 6.9 2006 118 min 32 views
The story is set at the beginning of the 20th century in Sicily. Salvatore, a very poor farmer, and a widower, decides to emigrate to the US with ...
DramaHistoryRomance

Did You Hear About the Morgans?

Did You Hear About the Morgans?

IMDb: 4.8 2009 103 min 21 views
In New York City, an estranged couple who witness a murder are relocated to small-town Wyoming as part of a witness-protection program.
Comedy

IMDb: 7.2 2014 137 min 35 views
A chronicle of the life of Louis Zamperini, an Olympic runner who was taken prisoner by Japanese forces during World War II.
DramaWar 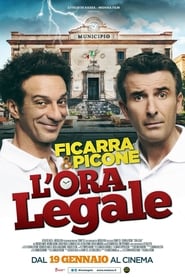 IMDb: 6.4 2017 92 min 22 views
A small Sicilian town elects a new, honest major but quickly learns that playing by the rules is not as easy as it seems
Comedy